Well Would You Look At That! 5 Traits To Look For In A Husband That I Just So Happen To Have Myself… 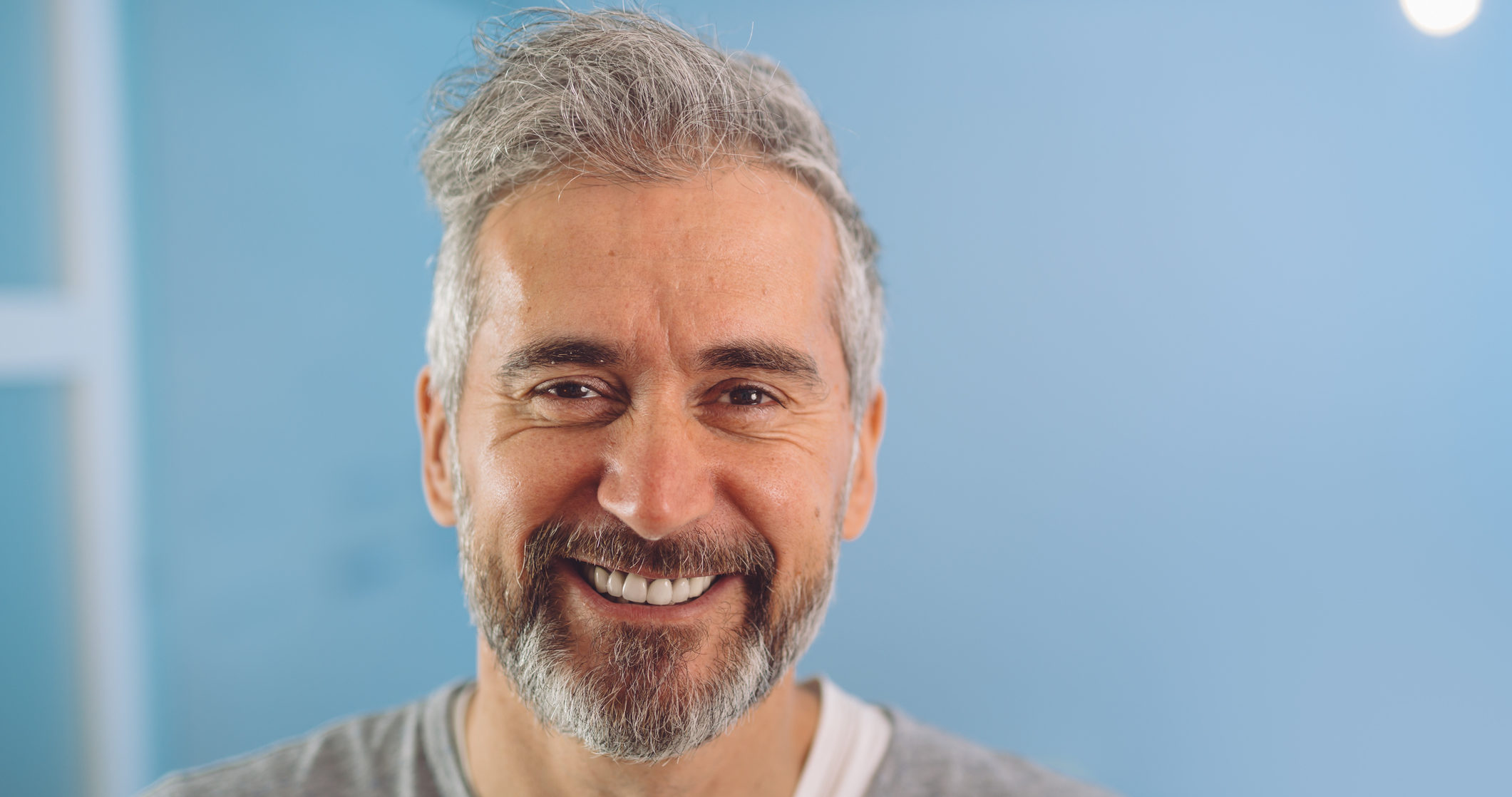 Choosing a husband is one of the biggest decisions you’ll make in life, so it’s important to find a man with the right qualities – qualities that I just so happen to have myself, actually…

1. Punctual
One of the most important traits to look for in your potential spouse is that he shows up to places on time, which is pretty funny, since that’s something I do without even having to think about it. While it definitely doesn’t affect your relationship directly, the fact that he’s never late to work, not even when it snows (which is actually why he gets chosen as the employee of the month MULTIPLE times per year) shows he will be respectful of your time. While this comes quite easily to me, and honestly always has, it doesn’t for everyone, so you’ll want to keep an eye on your man’s punctuality.

2. Has one sister (older)
Lots of guys have siblings, but the type of guy you’ll want to marry has one older sister, whose name is ideally, let’s say, Shannon. Which is my older sister’s name! Ha-ha. Anyway, when a guy grows up living in the same house as Shannon, he learns how to listen to women and appreciate their wisdom. That probably doesn’t happen the same way when a guy has more than one sister (too much going on) or just a younger sister (too young to provide wisdom). A man with one older sister is definitely perfect, at least that’s how it’s worked for me.

3. Drives a certified pre-owned 2015 Subaru Crosstrek
Boyfriend material is a Mazerati. Husband material is a certified pre-owned 2015 Subaru Crosstrek that’s only been in one reported accident (WHICH OCCURRED PRIOR TO WHEN SAID HUSBAND OWNED IT). A man’s only as stable as his car, and if the guy’s got his finances in order, then that car will be paid off just 15 months from now, even though he only got it 11 months ago. Now that I think about it, that actually describes me to a perfect T. (Not to mention, I do look perfect in a T!!! AKA a T-shirt!! Ha-ha.)

4. Never once had head lice, not even as a kid
Look, some people might say to marry a man with a lot of money, a great sense of humor, or tons of confidence. I have to disagree, though. None of those qualities compare to finding a man who never once had head lice, not even when he was in fourth grade school and every other kid in the class had them – proving his strength, cleanliness, and fortitude.

5. Has a signature dish (CACIO E PEPE)
Let’s just say not all men are good at cooking. Of course, what it means to be a good cook is a bit subjective, but I define it as having a signature dish, and the best of all is going to be cacio e pepe, because pasta is romantic, but this one doesn’t have red sauce, so it won’t stain your shirt, which shows a lot of care/concern. You’re probably thinking, “All these traits sound great, but how will I find them all in one man?” It’s a total coincidence, actually, but I am a man who has these traits… And, now that I think of it, I do happen to be single and looking. Wow…What are the chances of that? Ha-ha…