A Tugboat in Space, Microplastics In Your Water, and More News 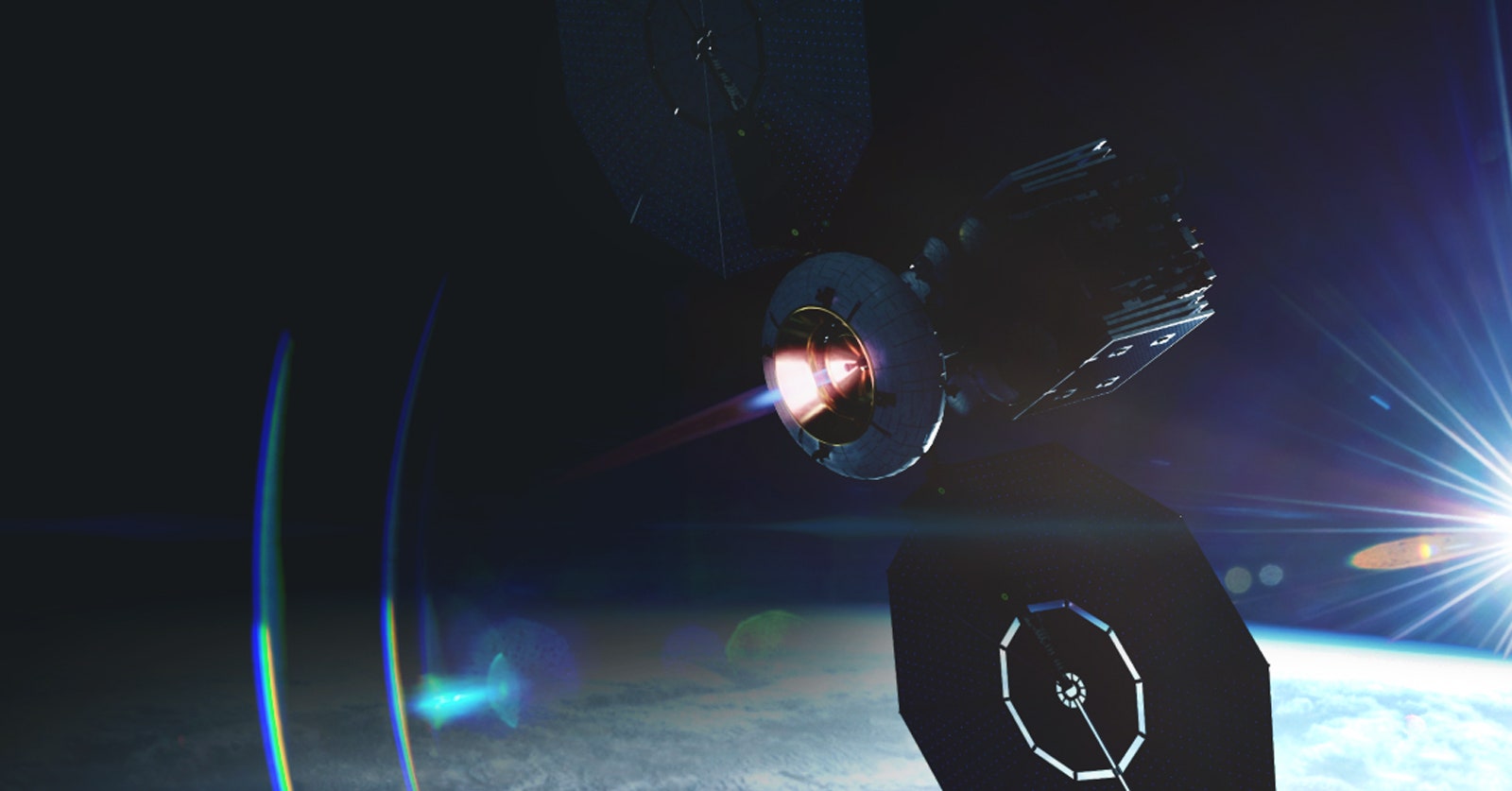 Space tug boats could soon be a thing, you’ve been drinking and inhaling microplastics, and public library computers are under attack. Here’s the news you need to know, in two minutes or less.

Want to receive this two-minute roundup as an email every weekday? Sign up here!

As more and more satellites are launched into space, the Tetris game to drop them in the right place at the right time is getting more complicated. But that could get a lot easier soon thanks to a new spacecraft in the works called the space tug—a vehicle that can grab smaller satellites after they’ve been dropped off and guide them to their rightful place among the sats.

Tiny bits of plastic have been showing up everywhere—from the Arctic to the water you drink—but should you be worried? “We know from the data that we’ve reviewed that we’re ingesting them,” says Bruce Gordon, a coordinator with the World Health Organization. “The headline message is to reassure drinking-water consumers around the world that, based on our assessment of the risk, it is low.”

That’s the number of Americans who currently don’t have home internet access. Because of this they may try to fill out the 2020 census from a public library computer, which could be a problem because cyberattacks have been wreaking havoc on public libraries for years.

It’s 2019, and if you haven’t cut the cord yet, it’s probably time. If you’re ready to watch all your TV over the internet, we’ve put together a list of devices from Roku to Amazon to get your stream on.

News You Can Use

Headed back to school? Make sure you have the right laptop or tablet to crush your work..

This daily roundup is available as a newsletter. You can sign up right here to make sure you get the news delivered fresh to your inbox every weekday!