The Fight Against Robocalls Gets Powerful New Allies 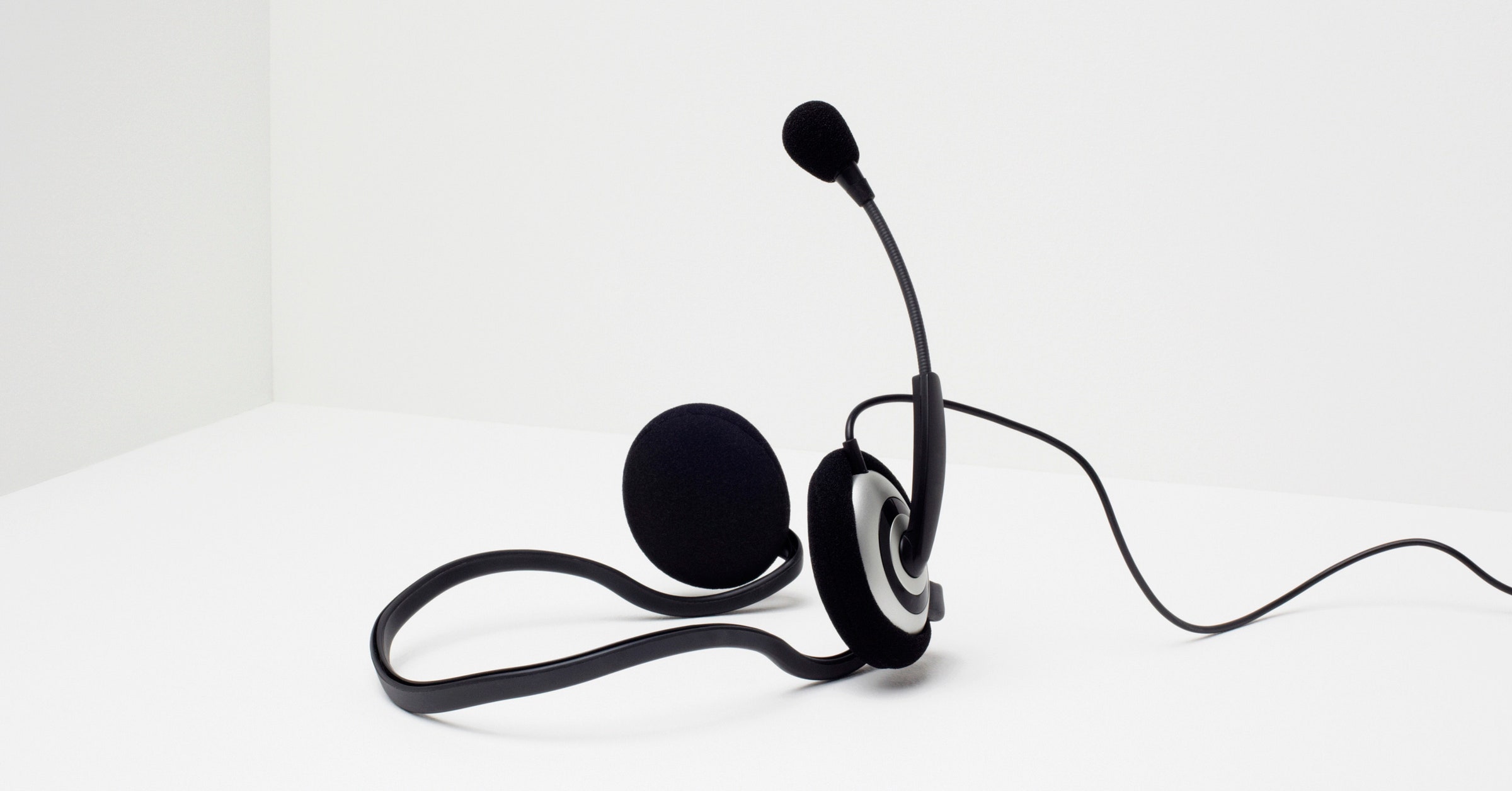 The bitter fight against robocalls has raged for years, but today it gets a boost from significant players: attorneys general from all 50 US states and the District of Columbia, working in concert with a dozen major telecoms, including AT&T, T-Mobile, Verizon, and Comcast.

The group has collectively agreed to a set of anti-robocalling “principles,” which comprise both technical steps phone carriers can implement and expanded law enforcement efforts. Combined, the steps could drastically reduce robocalls to US consumers. “This agreement brings phone service providers on board as critical allies in our fight against illegal robocalls,” Ohio attorney general Dave Yost said in a press release. “By adopting these common-sense business practices, service providers will reinforce our ongoing efforts to crack down on this growing nuisance.”

“Part of this is just getting to a point where if you want something done, you’ve got to do it yourself.”

The move comes amid ongoing criticism that the Federal Communications Commission and Congress have moved too slowly to take meaningful action against robocalling, like legally mandating that telecoms make technical upgrades to block robocalls and make them more traceable when they do occur. The House and Senate have also both passed anti-robocalling bills that offer different combinations of potential solutions. It’s unclear, though, when they will be reconciled and which elements will actually make it into law.

And while the combined resources and influence of 51 attorneys general is extensive, the new agreement is also non-binding, and doesn’t involve any new legal authority to force telecoms to step up their cooperation.

Many of the agreement’s eight principles echo existing FCC initiatives, like getting telecoms to offer free call-screening and blocking services, analyze network traffic for suspicious activity more effectively, and implement the call authentication protocols known as STIR and SHAKEN. The principles also include measures to increase information-sharing among attorneys general and the telecoms themselves.

“These principles align with the FCC’s own anti-robocalling and spoofing efforts,” FCC chairman Ajit Pai said in a statement on Thursday. “I salute today’s bipartisan, nationwide effort to encourage best practices for combating robocalls and spoofing and am pleased that several voice service providers have agreed to abide by them.”

Even without a legally binding agreement, consumer advocates and robocalling researchers see plenty of value in having so much additional oversight on how the telecoms implement technical fixes. And state attorneys general are certainly empowered to enforce laws prohibiting scam calls, meaning that the arrangement could provide needed support to the Federal Trade Commission and the US Attorney General’s Office in tracking down and actually prosecuting robocallers.

“The states have been very active pushing both the FCC and FTC to take further action, so part of this is just getting to a point where if you want something done you’ve got to do it yourself,” says Harold Feld, senior vice president of the nonprofit group Public Knowledge. “And there can be a positive relationship between federal enforcement and state-level enforcement, since federal agencies have more technical resources, but it can be easier for state offices to actually track folks down.”

The agreement also articulates two key efforts that haven’t yet gained much traction with the FCC. It requires commercial telephony customers to confirm their identities by providing information like their physical address and federal tax ID number, which would dramatically raise the barriers to entry for scammers. And it mandates “trace-back cooperation,” which helps investigators more easily determine where robocalls enter the telephony network, and the paths they take across different providers’ infrastructure. Both protections would also make it more difficult for robocallers to buy a set of real phone numbers and carefully cycle through them for scamming while appearing legitimate.

Margot Saunders, senior counsel at the advocacy group National Consumer Law Center, says that raising awareness about both of these concepts is vital to identifying and finding robocallers. “There are a variety of things that need to be done to address the robocall problem. It can’t be addressed with just one or two or even three of these different mechanisms,” she says. “This agreement, while I’m not sure how enforceable it is, really does take the discussion of necessary efforts a step farther in the public domain than any of the other efforts have done.”

There is still a long way to go, though, and consumers across the US bear the brunt as different entities take incremental steps. As Public Knowledge’s Feld puts it, “It’ll be important to see whether this is something real or ultimately just the equivalent of thoughts and prayers.”